"... the breadth of quality has to be seen to be believed.”

The different forms of child exploitation represent an important area of domestic and international criminal law and wider regulation. Members of Three Raymond Buildings are working at the leading edge of these developments.

In relation to the development of the criminal law, examples include prosecuting the first cases of grooming under the Sexual Offences Act 2003, and causing or allowing the death of a child under the Domestic Violence, Crime and Victims Act 2004; a report by one member led to the substantial reforms of the sexual offences prevention order regime in 2014, an approach that has now been adopted in other contexts such as modern slavery, domestic violence and female genital mutilation; giving expert evidence to the Parliamentary Committee that led to the Modern Slavery Act 2015 and advising nationally as to the policing and law relating to county lines. We routinely conduct cases in these areas.

We provide ongoing representation as both counsel to the inquiry and for multiple core participants at IICSA. Individuals have led and authored multiple reports into failures of institutional safeguarding, including that into the criminal conduct of William Vahey at Southbank International School (recommendations including the introduction of neutral notification of low level concerns in organisations, an approach that has been adopted nationally) and into safeguarding and corporate governance at RNIB as part of a Charity Commission statutory inquiry.

More widely, individual roles include membership of the legal panel of the international inquiry into the protection of children in armed conflict (and co-authorship of its report ‘Protection of Children in Armed Conflict’); advising and training through the EU in relation to how to address the needs of children in families of those who have fought in Syria; sitting on the DCMS multi-agency committee directed at reform of national safeguarding training and practice, and a DFID-led multi-agency committee directed at introducing an international ‘passport’ or registration system for those engaged in aid work following the London conference in October 2018; and introducing training in Nigeria through the Bar Human Rights Committee directed at the effective investigation and prosecution of those engaged in child witchcraft.

To find the right child exploitation barrister, and to discuss any possible instructions, please contact our clerks on +44 (0)20 7400 6400 or email clerks@3rblaw.com.

“The set has got a lot of good, top-end people and the breadth of quality has to be seen to be believed.”  Chambers UK 2020

“A top-drawer set celebrated for its strong bench of experts in crime and its excellent track record of significant successes.”  Chambers UK 2019 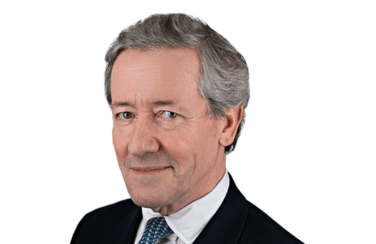 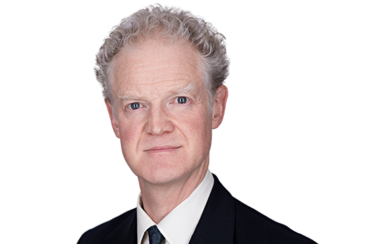 The Independent Inquiry into Child Sexual Abuse has published its final report containing findings about the prevalence...

The Independent Inquiry into Child Sexual Abuse has published its investigation report into Child Protection in...

A safeguarding review into abuse committed by John Smyth QC against pupils and former pupils of Winchester College in...

National guidance has been issued to police forces and other professionals directed at preventing the exploitation of...

Following hearings in 2020, the Independent Inquiry into Child Sexual Abuse has published its report into Child...

Publication of IICSA report into religious organisations
Read more
We use cookies on our website to give you the most relevant experience by remembering your preferences and repeat visits. By clicking “Accept”, you consent to the use of ALL the cookies. Read More
Cookie SettingsACCEPT ALL
Manage consent